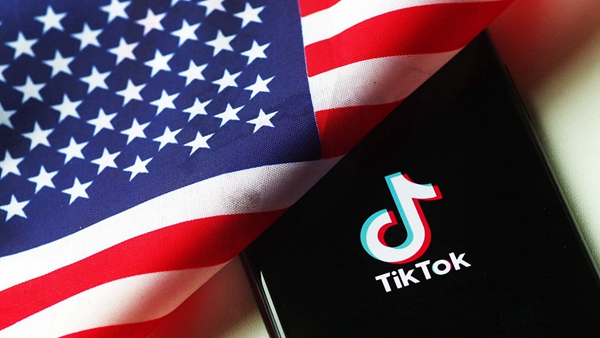 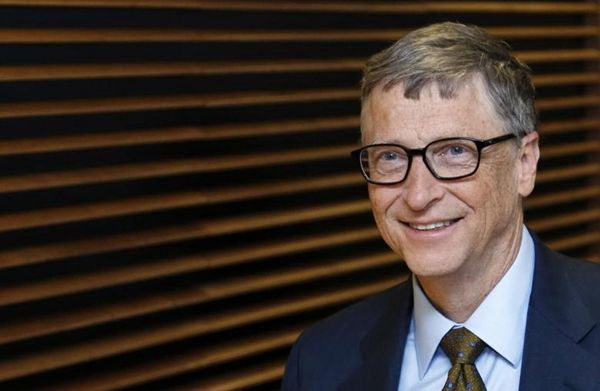 Microsoft Corp. co-founder Bill Gates said the software giant, which is in talks to acquire the U.S. business of Chinese-owned video app TikTok, is careful about promises to keep data safe and wouldn't do anything viewed as "hostile" as it navigates U.S. and Chinese concerns.

In an interview with Bloomberg Television on Tuesday, Gates said that the acquisition of TikTok was very special and involved many issues of principle. He said Microsoft has made a lot of investments in China. They recruit engineers from all over the world, including China.

He added that Microsoft also attaches great importance to TikTok's data security and is also actively establishing cooperation with all over the world and will not make "hostile" moves.

When he was asked whether it was reasonable for the Trump administration to force TikTok to close or sell its business just because it is a Chinese company, Gates did not give a clear response to this question, but replied that he had not seen the relevant reports and does not know what happened when Trump made the decision.

Gates also affirmed TikTok's ability to innovate, saying TikTok has done a "great job on it ... and hopefully that's allowed to continue in some form."

Earlier, U.S. President Trump requested that no matter who TikTok sells to, they must pay a sum of money to the U.S. Treasury, with the intention of "drawing money" from this strong buying and selling. But White House officials have yet to give a basis for this approach. Some legal experts warned that Trump's move may face challenges from U.S. law.